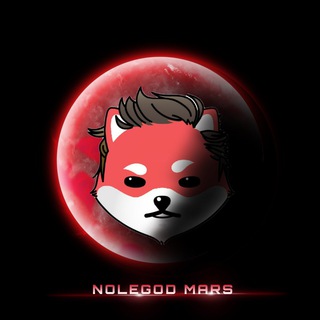 This token is set somewhere in an alternate universe in the future where humanity is already on mars.

The founding father and Mars conqueror nolE has decrees the currency on Mars is nolEgoD.

The CES is still smitten on tiaF

Will the war against tradfi continue on mars or not?

More importantly, in the war against multis nolEgoĐ is a cavalry not a general. At the time of this writing our nolEgoĐ miner is out and there will be the release of our staking LP staking contract too.